A French judge has today overruled an order by French Industry Minister Eric Besson to shut down a WikiLeaks website, saying the government needed to make some sort of argument as to why the site was illegal instead of just ordering it censored. 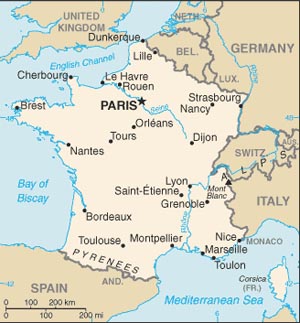 The ruling came after French Internet host OVH sought legal clarity regarding the order, saying it lacked transparency. OVH was contracted to host WikiLeaks after Amazon.com dropped the site last week in response to US threats. OVH said they only learned they were hosting WikiLeaks through media reports about the government’s efforts to see it shut down.

“OVH is neither for nor against this site,” insisted Octave Klaba, its managing director. “Now that it’s with us, we will fulfill the contract. That’s our job.” Minister Besson has vowed to continue to try to find some legal way to silence WikiLeaks, saying it was “unacceptable” for France to allow it.

WikiLeaks has been struggling with its Internet presence in the face of numerous cyber attacks and official attempts at censorship. The site lost control of the wikileaks.org domain after its DNS provider dropped them, saying they could no longer cope with the attacks on the site. The attempts have led to the creation of a massive number of privately run mirror servers, and applications to help users find the best such mirror. WikiLeaks.Antiwar.com now offers a convenient way to find a mirror. This sort of widespread distribution is making it virtually impossible to silence the whistleblower.