Having already released what was by far the largest single collection of classified war documents in history, WikiLeaks says they are poised to top that with their next release, which will be seven times larger than this. 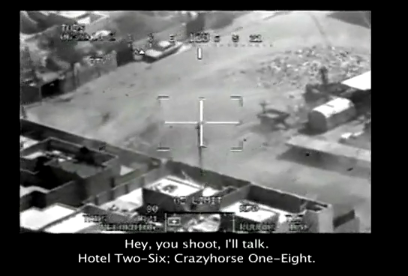 “The coming months will see a new world, where global history is redefined,” WikiLeaks noted in a twitter release. The Iraq release was nearly 400,000 files, meaning the next release would include somewhere in the realm of three million files.

Exactly what these files would contain is a matter of no small measure of speculation, but the latest speculation has been around the State Department cables the organization is said to have in their possession.

WikiLeaks’ ability to obtain large numbers of classified documents and publish them has turned the organization from one of many relatively anonymous whistleblowers into a global powerhouse, and one with a number of powerful enemies. The group’s releases have proven severely embarrassing to the US military on a number of occasions, providing evidence that the military had been lying about the situation in Afghanistan and had been ordering troops to cover up torture in Iraq.