Europe is becoming an increasingly unfriendly place for Iranians to do business. Once featuring a number of key trading partners, Iranian passenger planes struggle to even refuel across the continent. And while the European Union itself has enacted some sanctions against Iran the most onerous prohibitions against European companies doing business with Iran actually come from the Obama Administration. 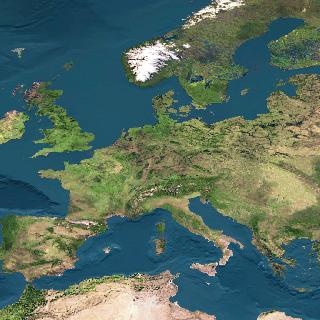 Notably to blame are the July sanctions which came in the wake of the United Nations Security Council sanctions. The unilateral sanctions push beyond the shores of the US demanding that all companies everywhere stop doing business with Iran on a number of fronts. This demand came with major threats of retaliation against companies caught flaunting the rule.

The demand was roundly ignored in a number of Asian markets but a number of the largest European companies have gone along with the sanctions to a great degree, enough so that members of the European Parliament are complaining the US is harming their independence and bullying their companies into doing things which have nothing to do with Iran’s civilian nuclear program.

The passenger planes are a key example, but there are others. An offshore natural gas field in the North Sea, just off Scotland, is said to be facing closure because British Petroleum, its operator, is afraid of continuing the deal because it was initially funded as a joint venture with Iran‘s Shah in the 1970’s.