Israel’s Parliament the Knesset went to the unusual lengths of renaming a motion in mid-debate today, removing references to “US war crimes” from National Union MP Michael Ben-Ari’s after others expressed concern it would “insult” the Obama Administration. 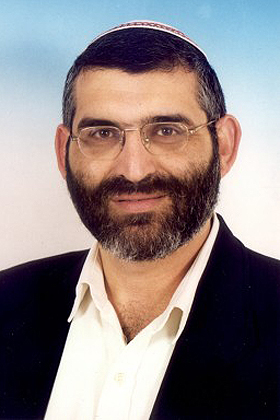 The entire motion is something of a bizarre footnote to the whole WikiLeaks release, as Ben-Ari is among the most hawkish members of the Israeli coalition government, and included his call for the arrest of US officials as war criminals on the basis of evidence from the documents.

Which seems oddly out of place, but Ben-Ari has also expressed repeated “outrage” at US criticisms of assorted Israeli offensives that involved the killing of large numbers of civilians, and he sees the motion, and the call for Richard Goldstone to be the head of the investigation, as “revenge” against the US for not sufficiently supporting Israel’s actions.

Ben-Ari was previously a member of Israel’s “Kach Party,’ which was banned by the government for being “manifestly racist.” In 2009 he was arrested briefly for his role in a settler attack against Palestinian farmlands in the West Bank. He was never charged, and claimed the detention violated his immunity as an MP.