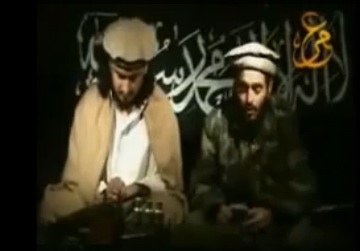 It wasn’t long before reports started to emerge about “questions” regarding Balawi’s trustworthiness, as it of course turned out he was in league with the Tehreek-e Taliban Pakistan (TTP) and had been operating as something of a “triple agent.”

According to new CIA reports there were more than just “questions” about Balawi, there was actually good evidence that Balawi couldn’t be trusted, and it was only through “systemic failures” across the agency that the attack was possible. Jordanian officials even warned Balawi might be leading them into an ambush.

The clear warnings about Balawi simply never got passed along to the people who needed to know, according to the investigation, and officials were so desperate for intelligence and so eager to meet with Balawi they relaxed a number of precautions leading up to the attack.

CIA chief Leon Panetta says that some changes will be made to procedure in the future but that no disciplinary measures will be taken against anyone involved in the myriad failures in the existing system.

2 thoughts on “CIA Report: Systematic Failures in Lead Up to Khost Attack”