The massive unpopularity of the prospective partial settlement freeze is severely straining Israel’s right-far-right coalition government. If there is one thing the far right factions like its settlements in the occupied territories. But they’re also big fans of spying. 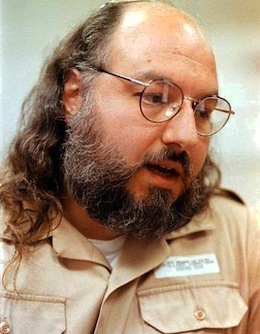 Jonathan Pollard, to be exact. The US Naval anaylst who has been in prison since 1987 of spying for Israel. Though US-born and a US citizen at the time of the crime, Israel granted Pollard citizenship in 1995, and Prime Minister Netanyahu has been trying to secure his release for over a decade.

Which is where we are now, with the prospect of “trading” a continued settlement freeze, which might keep the peace talks going a little longer, for a confessed spy. The deal might not make much sense, for anyone, but with people trying seemingly anything and everything in this peace process it is perhaps unsurprising.