Speaking to ABC News’ “This Week” today, Vice President Joe Biden declared that it was “too early to make a judgment” about how many troops would be withdrawn in July 2011, and that it was possible that only a trivial number of troops would actually be pulled out of the nation. 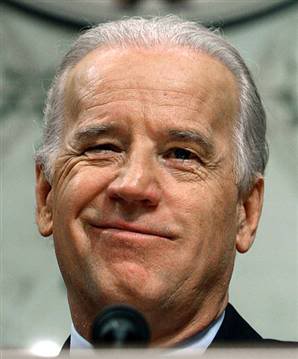 This was in stark contrast to Biden’s comments from only last month, in which he promised “a whole lot” of troops would be leaving in July no matter what. The comment was quickly rejected by a number of other officials, including Defense Secretary Robert Gates, and had not been mentioned against by Biden until now.

It may seem curious that Biden’s official stance would make such a dramatic shift in only one month’s time, particularly when the situation on the ground has scarcely changed (the situation has worsened, to be sure, but this was predictable).

While a number of officials have been rejecting the July 2011 date virtually since it was announced, Vice President Biden’s comments appear to be the final nail in the coffin for even the pretense that the date will have any meaning. President Obama has also publicly disavowed the drawdown date in recent weeks.