According to Israeli newspaper Ha’aretz, US special ambassador to the Middle East George Mitchell is growing increasingly frustrated with Prime Minister Benjamin Netanyahu’s “unserious” attitude on the indirect peace talks. 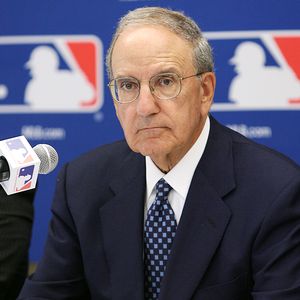 According to the reports, officials say that Netanyahu is refusing to seriously address a number of core issues, allowing the already slow-moving talks to turn into a glacial paced act of futility. The potential borders of a future Palestinian state have been one matter Netanyahu has refused to touch.

The Israeli PM’s office maintained that the government is simply trying to “move as quickly as possible to direct talks,” but after sabotaging the first effort at indirect talks before it began with a massive settlement expansion and abandoning the dubious settlement freeze last week it seems unlikely that it is moving in that direction at all, let alone quickly.

Israeli Ambassador Michael Oren has conceded that tensions with the US have “gone beyond a crisis that eventually passes” and says that the two nations are increasingly “drifting apart.” It seems as these tensions rise the prospect of the US-brokered peace talks going anywhere are looking increasingly remote.