According to officials with the Palestinian Authority’s Health Ministry, Israeli forces have seized seven oxygen machines bound for hospitals in the Gaza Strip. The machines were donated by the Norwegian Development Agency. 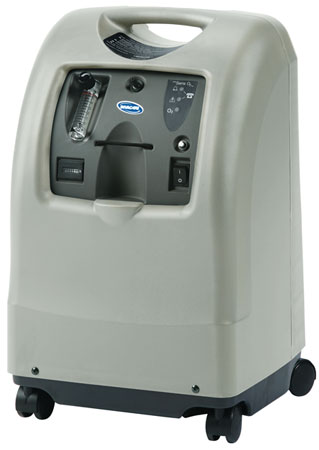 Israeli officials reportedly claimed that the devices, which concentrate oxygen from the air for people with lung problems, “came under the category of possible use for non-medical purposes,” the long-hand for Israel’s long-standing ban on “dual use” goods.

The latest incident comes amid Israeli promises to revise the blockade of the Gaza Strip to allow more humanitarian goods, including badly needed medical supplies in. The insisted that ‘dual use’ technologies would still be restricted, and it seems this is still keeping some of the most vital goods out.

It is unclear, given the nature of the machines involved, exactly what second use an oxygen concentrator could possibly have above and beyond concentrating oxygen. The Palestinian Authority has issued an appeal to Norway for help in assuring them released and dlivered to the hospitals.