The latest death of Sayeed al-Masri, the so-called “third in command” leader of al-Qaeda, is unlikely to be a serious blow to the operations of the terrorist group, according to analysts. 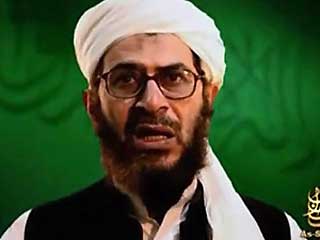 Masri’s reputed death, trumpeted as a major coup by officials, marks the seventh time that al-Qaeda has lost the person the United States has judged was its “third in command” since 2001, though that number increases even more if one considers the number of times the leaders were falsely reported slain.

Analysts say that Masri will be easily replaced, and that as the group becomes more operationally splintered the leadership of the umbrella organization is becoming less and less relevant at any rate.

Once centered around Osama bin Laden and Ayman al-Zawahri, al-Qaeda now has several subgroups, from al-Qaeda in Iraq, to al-Qaeda in the Arabian Peninsula, to an al-Qaeda group based in Northern Africa. There is even a small group in Palestine looking to pick fights with Hamas in an attempt to establish itself as the al-Qaeda of that region.

The ultimate fate of Masri, then, and whoever might emerge as his replacement, will be even less of a concern for al-Qaeda than the deaths of any of his predecessors, none of which seems to have hampered al-Qaeda’s ability to recruit fighters going forward.