Former Iraqi Prime Minister Ayad Allawi’s quest to return to power looked one step closer to reality Friday, when his Iraqiya bloc won a plurality of the seats in the parliamentary vote with 91 and the first chance to form a government was apparently in his hands. 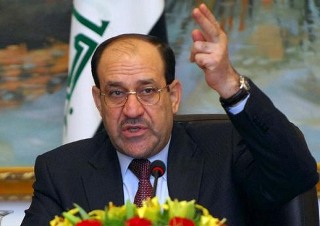 But for Allawi to get this opportunity, his majority is going to have to survive until the parliament is seated, a process which could take months. In the meantime, Iraqiya’s MPs-elect are marked men.

In a secret ruling made by the Iraqi Supreme Court the day before the results were released, they determined that it is not the winner of the plurality in the elections, but the one with the most seats left at the time of the parliament’s sitting, that gets first crack at forming a government.

Already Prime Minister Nouri al-Maliki, whose State of Law bloc came in second at 89 seats, has ordered Sunni MPs from Iraqiya’s list detained. At least one is in custody, two others are in hiding and the whereabouts of the fourth is uncertain. 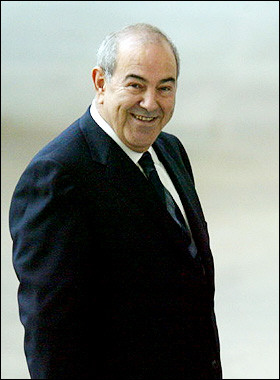 And they may not be the last, as the Justice and Accountability Commission (JAC), a group which barred several of Allawi’s candidates ahead of the election, says it isn’t done. Monday when the names of the MPs are formally released, the JAC says they intend to disqualify more candidates from Iraqiya.

The disqualifications will spark new controversy, and not just in that the JAC seems determined to single out Sunni members of the secularist bloc. Replacing the banned MPs will be a touchy issue, as JAC insists that Iraqiya won’t get to select their own replacements. Exactly who will, then, becomes an issue, and the prospect of Maliki building his own plurality out of summary detentions and back office politics is not something to be ruled out.

If Maliki can pull this off, and early indications suggest he might, the next step will be courting the Sadr bloc, whose major gains in the election have made them the de facto kingmaker for whichever bloc ends up in the plurality. 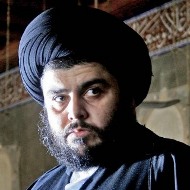 A long-standing enemy of Sadr, Maliki will have an uphill battle recruiting him. After all, in the days leading up to the vote Maliki reportedly had an arrest warrant issued for Sadr and some of his top supporters. Yet it seems, at least at the moment, that Sadr’s bloc is moving closer to Maliki. It is an ugly, but straightforward, path to remaining in power.

The US was concerned before the vote that it could spark new unrest and violence across the nation, and it seems more clear than ever why that is. If Iraq’s Sunnis were unhappy in their position as a politically forgotten minority, they must be doubly so having fueled Allawi’s victory only to watch as the Maliki government looks to take it away and put its political leadership in prison.