In an interview yesterday with the BBC, Turkish Prime Minister Tayyip Erdogan sought to underscore just how seriously he views a recent vote by the US House Foreign Affairs Committee earlier this month, by threatening to expel some 100,000 Armenian workers from the nation in retaliation. 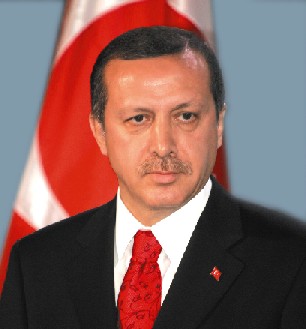 The House committee narrowly passed a resolution declaring the Ottoman era killing of Armenians “genocide,” leading Turkey to withdraw its ambassador and sending the issue for future consideration in the full House.

It is unclear how that vote and the Turkish PM’s threat are connected, except that they both involve Armenians somehow. Edrogan insisted that the Armenians are only allowed to remain in Turkey as a “display of our peaceful approach,” adding that “we have to get something in return.”

President Obama, who campaigned during the most recent election in favor of supporting the resolution, has completely changed his position, and now vows to do everything in his power to stop the measure from getting through the House of Representatives.

7 thoughts on “Turkish PM Threatens to Expel 100,000 Armenians Over US Vote”