The US Army’s “Increment 1” plan, the latest version of the Future Combat System (FCS) plan that was scrapped last year, is coming under growing fire in the wake of a GAO report criticizing the plan. 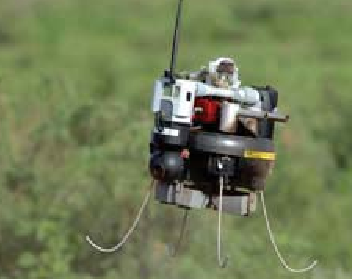 According to the GAO, Increment 1 is “immature, unreliable, and cannot perform as required.” The report also expressed concern that the Army was trying to field its modernization systems too quickly and said the Army “must not be willing to accept whatever results are delivered regardless of military utility.”

House Armed Services air and land subcommittee chair Rep. Adam Smith (D – WA) questioned the Pentagon testing office and has since urged the Army to delay procurement of the systems until next year.

Boeing has the Army’s contract for the Increment 1 systems, with a $138 million deal for the low-rate initial production. The overall cost of the plan is expected to be several billion dollars.