Following complaints from members of Congress, the Secretary of the Army announced today that they are abandoning a rare plan to cut military spending, in this case on overseas military bases. 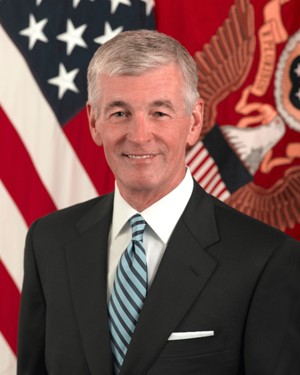 Secretary McHugh said that the Army will now add $500 million to its budget for overseas base operations to ensure that they don’t “shortchange our soldiers and their families.”

The initial plan had sought to cut “non-war spending” as the rest of the military budget soars amid escalation in Afghanistan and the continuing war in Iraq. There were concerns that the money was being taken from programs designed to help families cope with repeated deployments in warzones.