Senator Carl Levin (D – MI) says that military attacks and “most options” should remain on the table in Yemen, and advocated using drones and warplanes to launch unilateral attacks against sites in the country. 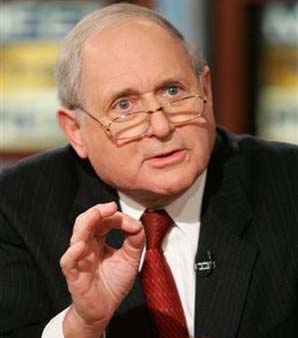 Sen. Levin dismissed the idea that the Yemeni government might not approve of the attacks, saying that even if they publicly criticized them “it would be expected that they would either agree privately, or accept without objection privately.”

The Obama Administration has increasingly relied on drone attacks in Pakistan and Afghanistan as a way to launch attacks against suspects. Unreliable intelligence and a massive civilian death toll have led to growing concerns about this policy, however.

The US already has troops on the ground in Yemen, operating in training capacities as well as in covert roles. They also launched at least one series of missile strikes against the nation last month. Despite calls to do so, the Obama Administration insists there are no current plans to invade Yemen outright, however.