For the second time in recent weeks, Yemen’s Houthi rebels have sought to come to terms with the Saudi government, with which they have been fighting. The rebels said today they were willing to enter into peace talks if Saudi attacks ended. 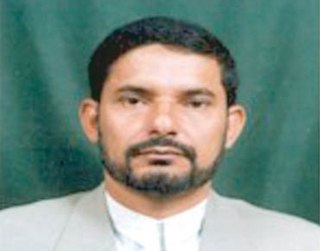 The two sides have been fighting for months over the territory around the ill-defined border between Northern Yemen and Saudi Arabia. The Houthi rebels have seized sites well into Saudi territory since the fighting began, however, and have suggested a willingness to withdraw from border villages, again, if the Saudi air strikes end.

Saudi bombings in Houthi territory have killed well over a hundred civilians, while the Saudi government said last week that 73 Saudi citizens died in the fighting, and 470 others were wounded.

The Yemeni government, which has been fighting alongside the Saudis in this, just one of many civil wars in the nation, insisted earlier this week that Abdul Malik al-Houthi, the leader of the rebels, had been slain. An audio recording, apparently of al-Houthi, disputed his death.