It was perhaps inevitable, from the moment it was revealed that Thursday’s Fort Hood shooting suspect was a Muslim, that it would spawn a new cottage industry of scaremongering about Muslims in the US. Yet indeed, the official “concern” about Muslims has come fast and furious, and is far from restricted to the US. 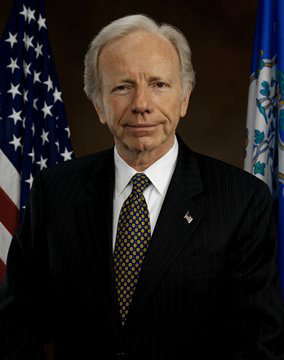 Senator Joe Lieberman was following reports that he had expressed strong reservations about wars against Muslim nations, and quick to label Major Hasan “an Islamist extremist”called for an investigation of the military for failing to “discipline” him over his beliefs.

Australian MP Fred Nile declared that the incident in America “may warrant a ban on dedicated Muslims joining the armed forces,” insisting their religious convictions might some day override their “loyalty to the Crown.” Ironically Nile, a Protestant reverand, did not appear to have any concern that the religious convictions of Christians might likewise run afoul of calls to obey the national government.

Finally, and only tangentially related because he is using railing against Muslims every chance he gets, Israeli Foreign Minister Avigdor Lieberman took the opportunity to send a “formal warning” to every nation in Europe that Muslims in their nations were secretly engaged in a plot to damage their relations with Israel.