The second round of talks in Geneva between Iran and the P5+1 are continuing to move forward, albeit more slowly than many had anticipated as the discussion of the oversees enrichment plan gets bogged down in technicalities. 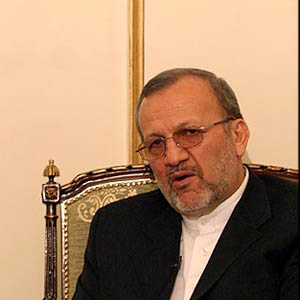 But perhaps the biggest issue is the proposed involvement of the French in the enrichment, with Foreign Minister Manouchehr Mottaki insisting that France was not only an unneccesary addition but an unwelcome one, as they could not be trusted to honor their involvement in the deal.

France has been hawkish in calling for action against Iran’s civilian nuclear program, and reneged on a previous promise to deliver Uranium Hexafluoride gas to Iran.

France is an issue, but perhaps the even greater issue is Western attempts to tie the deal to getting Iran to abandon its legal right to enrich uranium for civilian purposes, a right every member in good standing of the non-proliferation treaty has and which Iran has ruled out abandoning.