Following the high-profile arrest of Najibullah Zazi as a “suspected terrorist” in Colorado, officials are now conceding that they have “no specific information regarding the timing, location or target of any planned attack.” 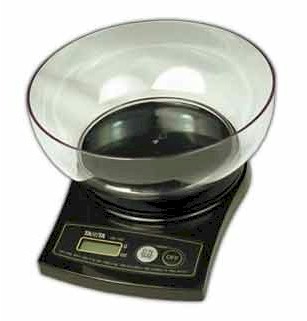 Furthermore, officials say they could be “overstating the significance” of the airport shuttle driver’s role in the “plot” they seem pretty sure existed, and the centerpiece of their evidence against him are “bomb-making materials” which seem to have amounted to little more than just a battery powered scale and some batteries. It is speculated that the scale could theoretically be used to weigh explosive materials. They also found a “guide” on his computer that was related to bomb handling.

Despite the paucity of actual evidence, officials seem pretty sure there was some sort of plot, and they’re pretty sure it involved al-Qaeda somehow. Still, neither Zazi or the other two arrestees were actually charged with anything terrorism related, and the imam was an informant, which is causing some concern.

Zazi was actually arrested on a charge of lying in the investigation. The Council on American-Islamic Relations said the government’s claims about terrorism ties raise serious concerns since they didn’t appear to have enough evidence to charge anyone with anything terrorism related.