Since Israeli Defense Minister Ehud Barak steered his traditionally left-wing Labor Party into the right-far-right coalition led by the Likud Party, the party’s identity and future has been seriously in doubt. Today, the long-predicted split appears closer than ever as several rebel MPs seek to break off from the party. 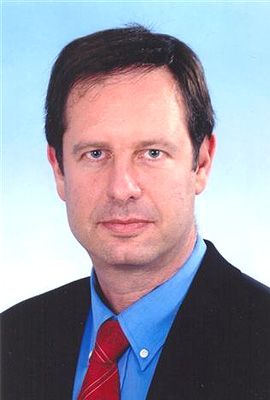 But the split will not be easy, and early indications are it will be anything but amicable. Under Israeli law, one third of the party’s legislators need to agree to split legally. So far, the faction only has four legislators, and while another appears somewhat sympathetic, he has reportly ruled out joining them.

This has left the four rebels, including Amir Peretz and Ophir Pines-Paz to consider illegally leaving the party, which would have devestating consequences to their political future. The four would be barred from running for parliament under existing parties in the next election, and they would have to pay their portion of the party’s $20+ million in debt. A spokesmen for the rebels say they won’t allow the money to stop them from leaving “a party where w3e no longer fit ideologically.”

The four MPs have publicly opposed membership in the Netaynahu coalition, and Pines-Paz has called Barak a “dictator” and warned the party is headed for an “ugly divorce.” Barak says the four are welcome to leave but urged them to design their seats so he could appoint new replacement. The loss of the four seats is unlikely to imperil the coalition, but will leave the already weakened Labor Party with only 9 seats, making it the fifth largest party.