When aspects of the Pentagon 2010 budget were released last months, Secretary of Defense Robert Gates emphasized that it was a “fundamental overhaul” of the budget, and said it shifted spending priorities from wasteful, high-priced weapons programs in favor of fighting against insurgencies. 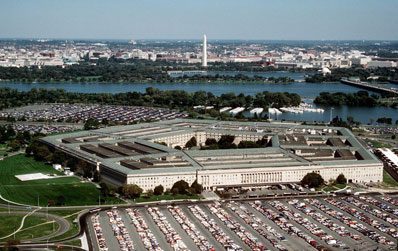 Yet now that the budget has been unveiled, one of the most striking aspects is that it actually seeks a 5.6% spending increase for weapons procurement, with increases in some projects more than offsetting the previously revealed cuts in others. The shift increases the focus on unmanned drones and surveillance capabilities.

All in all, the military budget will continue to grow, just in different areas than it had previously. Among those aspects seeing new record levels is the “black budget,” which includes all the classified and secret operations the military engages in. That will see $50 billion in 2010. Around 7.5% of all military spending is now secret. Britain, by contrast, will be spending just under $48 billion this year on its entire military.