Pakistani Prime Minister Yousef Raza Gilani has announced today that the government will be abandoning all attempts at diplomacy in the Swat Valley, declaring war on the assorted factions in the region and urging the army the continue with its ongoing operations until it manages to “eliminate the militants and the terrorists.” 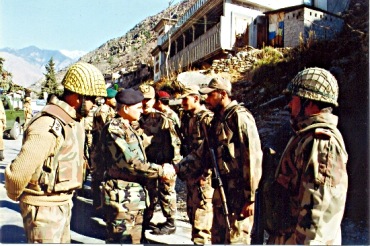 The announcement comes just weeks after Gilani had declared that a peace deal with the groups was the only alternative. The deal, which came to fruition on February after considerable negotiation, was pursued by the Pakistani government after months of aggressive shelling had produced only civilian unrest and the Tehreek-e Taliban Pakistan (TTP) and Tehreek-e Nifaz-e Shariat-e Muhammadi (TNSM) began to establish private courts which were rapidly replacing the government’s own court system.

The deal promised that the government would set up religious courts in return for ending the factions’ armed patrols in the region. Yet when the North-West Frontier Province (NWFP) government found itself at odds with TNSM leader Sufi Muhammad over who to appoint to the new appellate courts, they moved unilaterally, chose officials already rejected by the cleric is too weak, and declared their end of the deal satisfied. 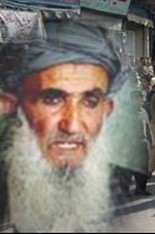 At roughly the same time this was going on, the military was attacking TTP positions on the periphery of the valley. The TTP then abandoned the peace deal outright, and in short order had taken control of much of the region, including the key city of Mingora. While the Pakistani government has succeeded in killing 143 militants, it has also killed an unknown but significant number of civilians and driven at least 500,000 others from their homes.

In the end, the Pakistani government seems to have forgotten that the only reason they pursued the peace was that they were ill-equipped to win the war. The last three months have put the militants in an even better position, and the government has only gotten weaker.

One thought on “Pakistan Vows War Against Swat Valley ‘Terrorists’”