The Iraqi Sunnis that are the focus of this story have a myriad of jobs. Some drive taxis, others sell groceries or do construction work. They all have one thing in common though, until recent weeks they were fighters in the US-backed Awakening Council forces. 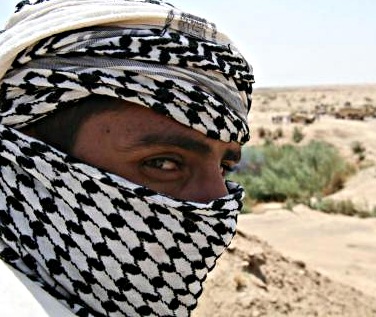 They were once paid directly by the US government, many of them were recruited from insurgent groups. Now under direct control of the Iraqi Shi’ite government, many are finding that the pay delays and the growing number of arrests of the members simply aren’t worth it anymore, and are abandoning their posts in favor of finding actual jobs.

Though the Maliki government has denied the group’s members are being targeted, and claims it is being recently infiltrated by al-Qaeda and Ba’athist plants, some of the highest profile arrests have been of long-standing members on charges from before the creation of the group. This is in spite of amnesty deals the members signed with the United States.

The big risk is not so much Awakening members abandoning their jobs and the long-delayed promise of jobs in the Iraqi government, but the risk that in the end, many will return to the insurgency that they came from, at a time when violence in the nation is already sharply on the rise.