Israeli news outlets are reporting the leak of a letter from Israeli cabinet minister Yossi Peled to the rest of the nation’s cabinet, cautioning that the Obama Administration was going to adopt “a more balanced approach to Israel, including intensive pressure to stop building in settlements, remove outposts and advance the formation of a Palestinian state.” 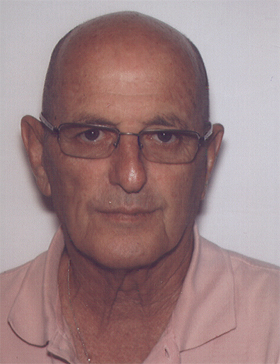 It’s hardly earth-shattering in that respect, the administration has been publicly urging Israel to accept exactly that for weeks now. What is noteworthy is Minister Peled’s proposed strategies to combat this, including sanctions against the United States.

In particular, Israel would begin shifting military purchases, the bulk of which come from the US, to other nations, and offering influence to other nations willing to get involved in the peace process in a way more in keeping with Israeli interests. Incredibly enough, Peled, a member of the ruling Likud Party, also proposes political actions which seem to amount to an attempt at regime change in the US.

Peled suggests that the Israeli government become directly involved in next year’s US congressional elections, intervening against Democratic Party candidates in the hopes that the candidates would pressure Obama to adopt a more universally pro-Israel stance.

A course of action that seems more at home on the websites of conspiracy theorists, the revelation that an Israeli minister, in the ruling Likud Party no less, would come out so explicitly in support of taking measures against the US is nothing short of astonishing. The prospect has reportedly concerned US Jewish leaders, who fear an attempt to meddle so directly in American policy might provoke a backlash.

16 thoughts on “Israeli Minister Eyes Sanctions Against US”