British Chief of Defence Staff General Sir David Richards today conceded that the military is losing the “battle of perceptions” about the decade-long Afghan War, as a new poll shows overwhelming opposition to its continuation. 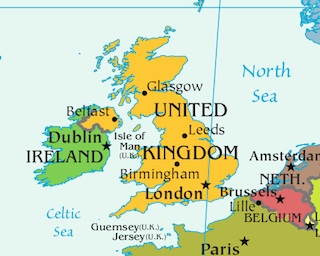 A large majority, fully 57 percent, want a full immediate withdrawal, while 71 percent believe the conflict is entirely unwinnable and 58 percent believe the UK role in the Afghan occupation is increasing the risk of terrorist attacks inside Britain.

Though the Cameron government has long emphasized the 2014 deadline for ending their role in the conflict, Ambassador William Patey today insisted Britain would be providing additional support, including training and military subsidies, into Afghanistan until 2025.

The commitment is not likely to sit well in Britain, where opposition to the war is as much about the death toll as the massive cost of its continuation at a time when the nation’s budget is in rough shape. Indeed, Cameron swept into office despite generally hawkish positions, and his change of heart was almost entirely a function of not being able to afford to conflict.