Military officials are attempting to downplay the significance of the massive increase in suicides amongst Army National Guard and Reserve soldiers, insisting that the near doubling of the rate at which they make their lives has nothing to do with the military as such. 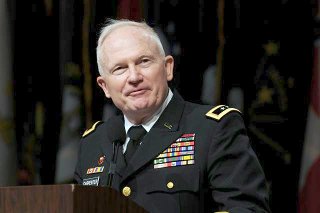 Major General Ray Carpenter termed it a “young white male problem,” insisting that the increase could be attributed almost entirely to “relationship problems” with the reservists’ wives or girlfriends.

The assertion of it as a “young white male problem” however doesn’t appear to hold water, as there is no corresponding data to suggest that the population amongst non-reservists doubled in the same manner.